Heyo.  More keeper goodness for the pleasure of visual stimulation today on the show while I continue making trade offers on the Diamond Giveaway site in the background.  Still about 180 cards to move to get me down to 40 that I want, but that’s another post.  We were on baseball, yes?  Well then, to the scans!

I require a sample.. 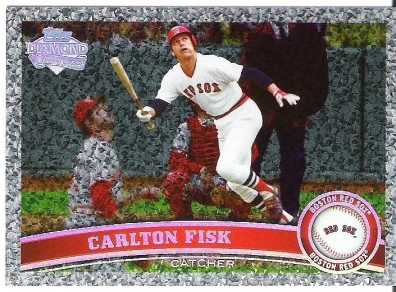 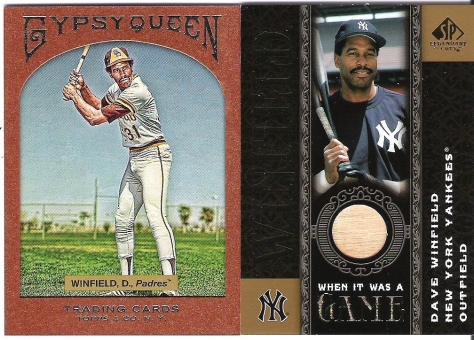 Big Dave. I dunno why, but it amuses me greatly how much he absolutely dwarfs everyone else whenever he's playing analyst..

My inner-WBC wonk got the best of me. That's my first ever quad jersey though. It's niiiice.. 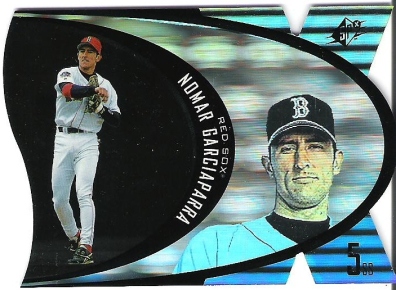 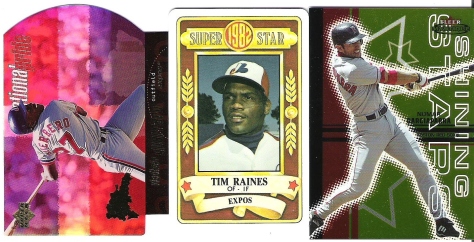 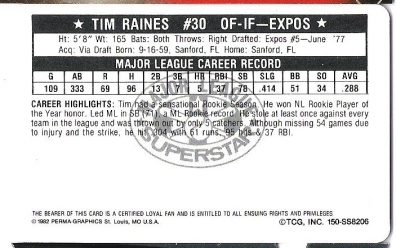 Ol' Rock is plastic like a credit card. This is the back.. 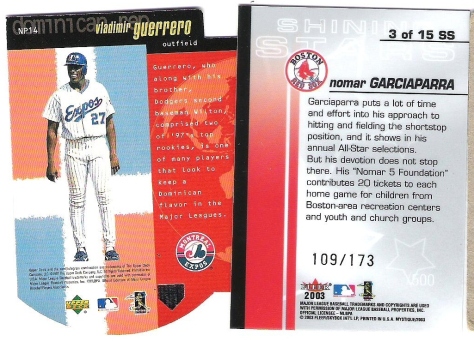 And here's the Vlad & Nomah backs. Vlad was also from Cardboard Icons.. 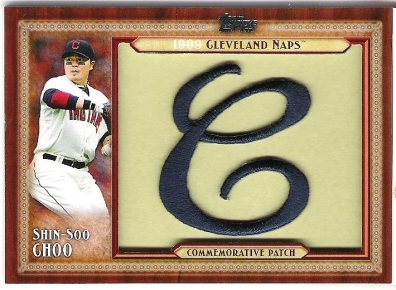 Always hate on manu-relics until you have one in-hand. This is freakin' suh-weet.. 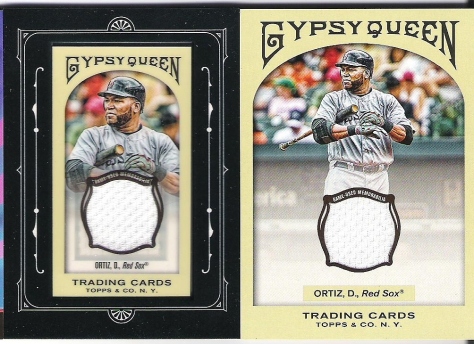 Starting to think breaking the scans down before I posted was a really dumb and definitively time-consuming idea.  I mean, it probably makes for better viewing and reading this way, and it’s easier if you need to download or link to a particular card, but man does it take forever.  So let’s just get to the end of the (not Cubs) baseball keepers already.  I’ll give my Cubs and Bears a post of their own next.  Moving on down the line, we veer off course and take a side trip to funky(card)town. 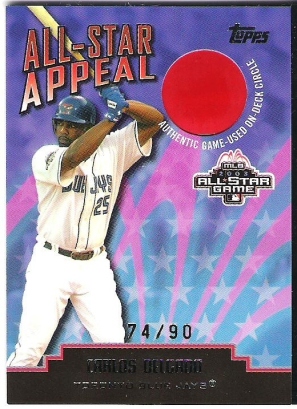 The swatch feels plastic and rubbery at the same time.  If the crazypants of the swatch isn’t enough for you though, it gets a little weirder still when we turn it over. 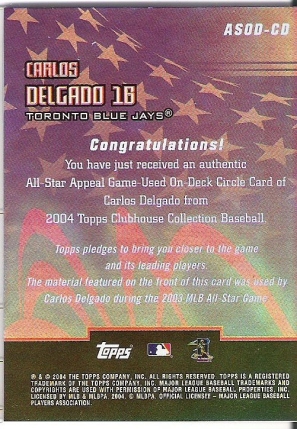 Foilboard shine on the back, but not the front... Cuz why not?

Foilboard doesn’t exactly work in scans, but you can tell it’s different than the front.  I dunno, it’s hella strange, but I likes it.  It’s unique, that’s for sure.  And it has rhyme and/or reason to it at least.  Who doesn’t love All-Star-related cards and swatches (besides roughly half of you)?  Can’t say the same for this next (and mercifully final) one though. 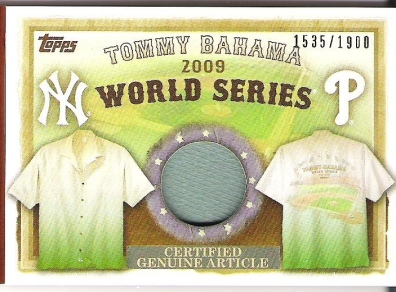 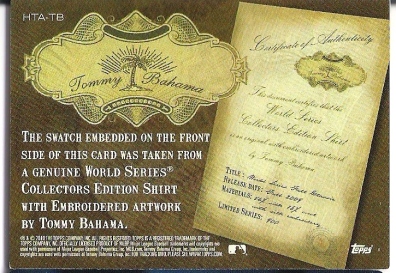 I don’t understand the point of this card at all.  Not complaining though, I must admit I enjoy the quirky weirdness of it all.  I’d be delighted if some could explain what the meaning of this is.  Blue archer needs background info badly.

And that is hopefully it for this one.  If I missed anything, I’ll throw it in with the Cubs and Bears next time, unless I decide to post up something else tomorrow.  I do have a couple other directions I could go if I feel like it.

Till then, mi amigos…